Selling Sunset: Most expensive houses and how much they would cost to run

Selling Sunset: Most expensive houses and how much they would cost to run 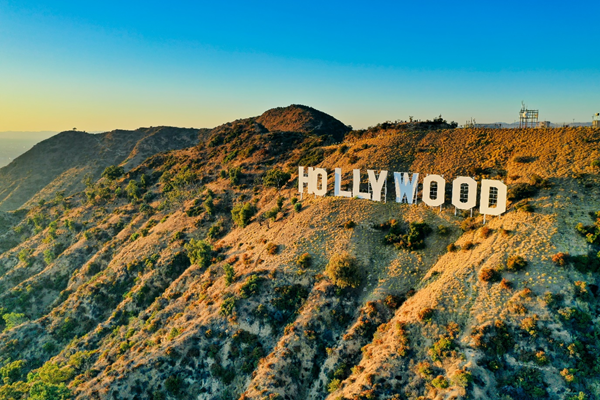 Selling Sunset has been one of the biggest Netflix shows of the summer, and it's easy to see why we're all so obsessed with it. The series follows realtors from The Oppenheim Group, a luxury real estate company, as they stage and sell some of the most expensive homes in LA. There's plenty of drama going on behind the scenes to keep us entertained, too!

The mansions on the show don't just look incredible — they're also kitted out with the latest technology, from glass lifts to modern LED bulbs and strip lights. It got us thinking: while the price tags on these houses are absolutely jaw-dropping, they must cost a lot to run, too — at least where their electricity bills are concerned. Here, we'll take a look at the 10 most expensive houses on Selling Sunset and work out how much it would take to power them.

8448 Harold Way is in the Hollywood Hills and has three bedrooms, three bathrooms, and sweeping views of the city of LA. So, it's no wonder why it was valued at an incredible $5,490,000. Despite its impressive design, this home is relatively small compared to some of the other properties sold on the show, and we estimated that its electricity bills would cost approximately $2,597.36 a year. 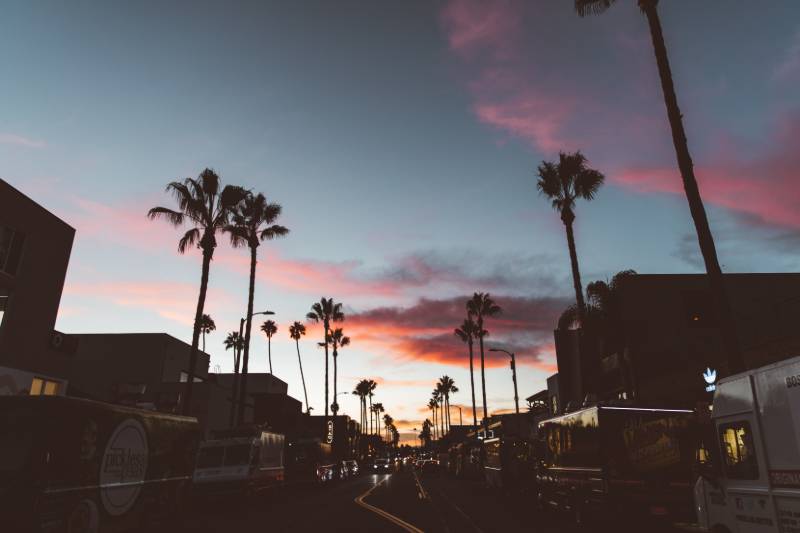 1490 Sunset Plaza is another beautiful home with simple but stylish interiors, a gorgeous pool with a hot tub, and incredible views of the Hollywood Hills. It has five bedrooms and six bathrooms, and even a separate guest house. This property was valued at $5,490,000 on the show, and we worked out that the electricity bills are likely to cost around $2,636.79 a year. 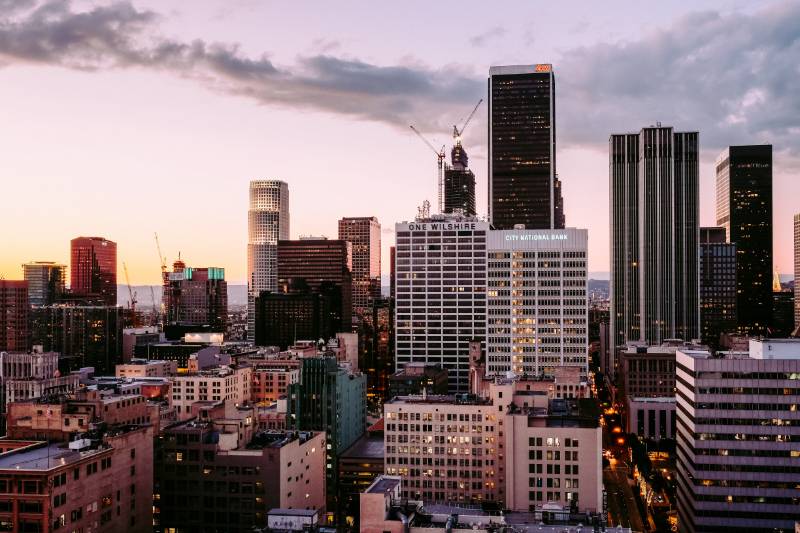 This is more of a city-centre home, for people who want to be in the middle of the action. With four bedrooms and five bedrooms, it's relatively small compared to some of the other properties on the show. This property was valued at $5,750,000, and we estimate that its electricity bills will cost the owner approximately $3,815.31 per year. 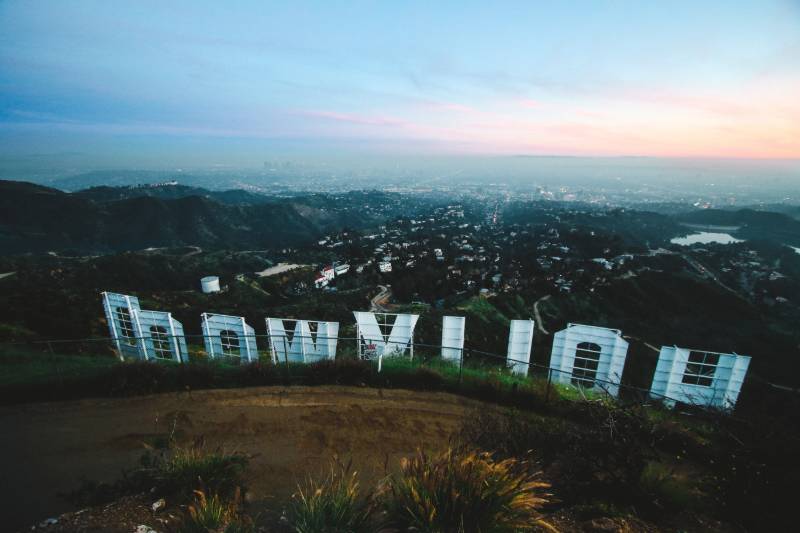 1377 Miller Driver really made a splash on the show. The exterior is incredibly impressive and looks just like the Hollywood Hills homes you see on TV. With four bedrooms and four bathrooms, it's the perfect family home, or a great property for those who love to entertain. It was valued at $6,000,000 on the show, and we estimate that the electricity bills would cost approximately $2,380.85 per year. 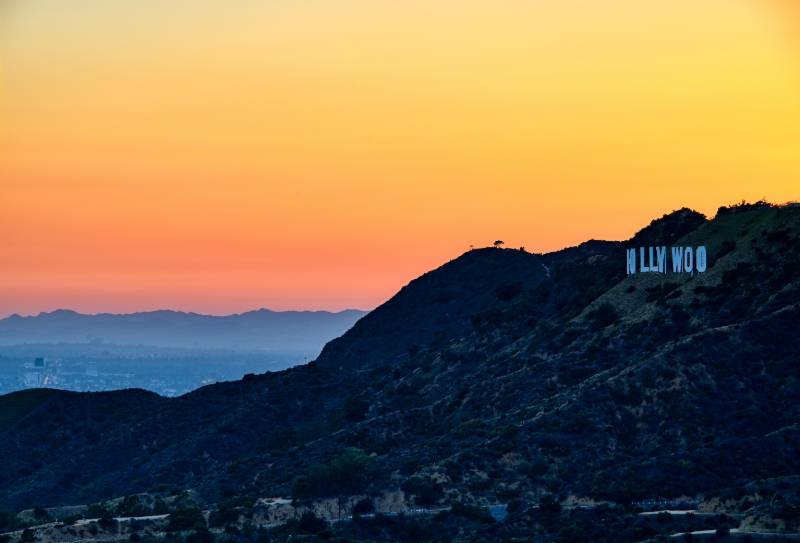 8842 Evanview Drive is nestled in a quiet cul-de-sac in the Hollywood Hills, providing the owner with plenty of privacy, as well as stunning views of the city below. With four bedrooms and four bathrooms, it isn't the largest property The Oppenheim Group have dealt with, but it is incredibly impressive. It was valued at $8,000,000 and we estimate that its electricity bills would cost the owner $3,438.84 per year. 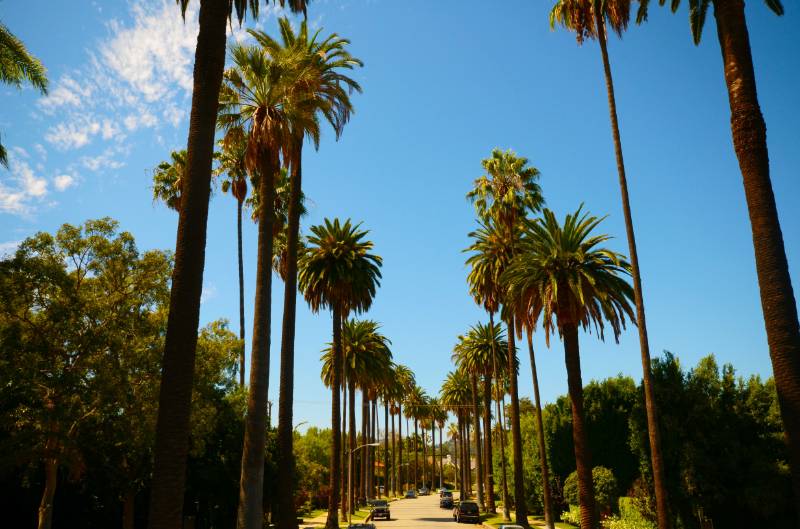 With classic interiors, a stunning pool, plenty of outdoor space, five bedrooms, and six bathrooms, 1233 N. Doheny Drive is a very impressive property. It has all the designer finishes, landscaped gardens, and a guesthouse. It's no wonder why it's one of the most expensive properties on the show, having been valued at $9,750,000. We estimate that the electricity bills for this house would cost the owner around $4,158.31 per year. 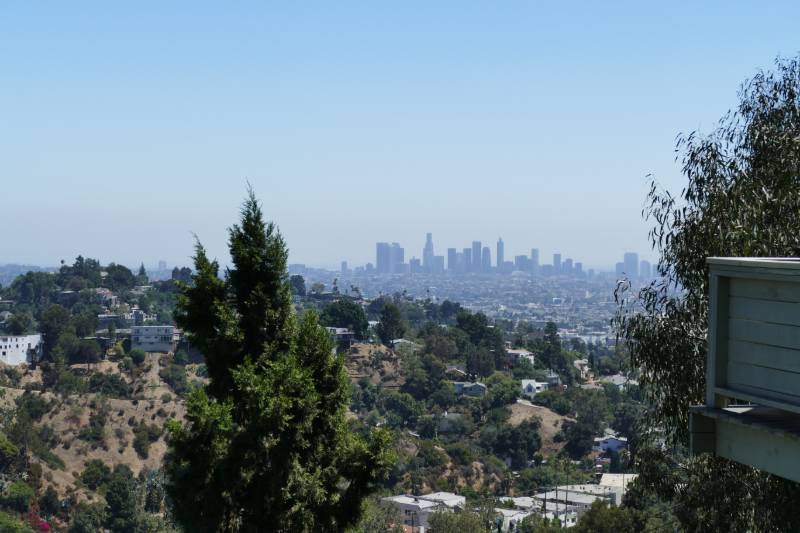 Located just a short walk from the famous Sunset Strip, this home truly is unique. It's a property that gives the owner plenty of peace and privacy, but allows them to walk out into the hustle and bustle of LA whenever they fancy. It has four bedrooms and five bathrooms, incredible views, and simple but stylish interiors. This home was valued at $10,690,000 and we estimate that the electricity bills would cost around $7,434.95 a year. 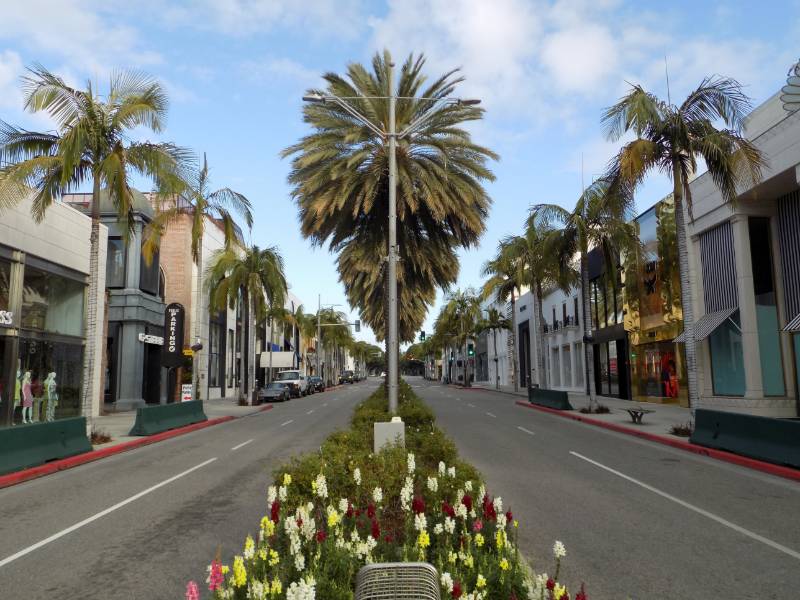 1975 Loma Vista Drive is so impressive, you would be forgiven for thinking it's a luxury resort in Bali. It's one of the most spectacular homes in Beverly Hills and has a whole host of incredible features, such as sliding glass panels that bring the outdoors in and a zero-edge infinity pool that looks like it's floating. With a fully equipped outdoor kitchen, fire pit, and even a Koi pond, it really is a stunning home. This property was valued at $12,490,000 and we estimated that its electricity bills would amount to approximately $3,863.68 per year. 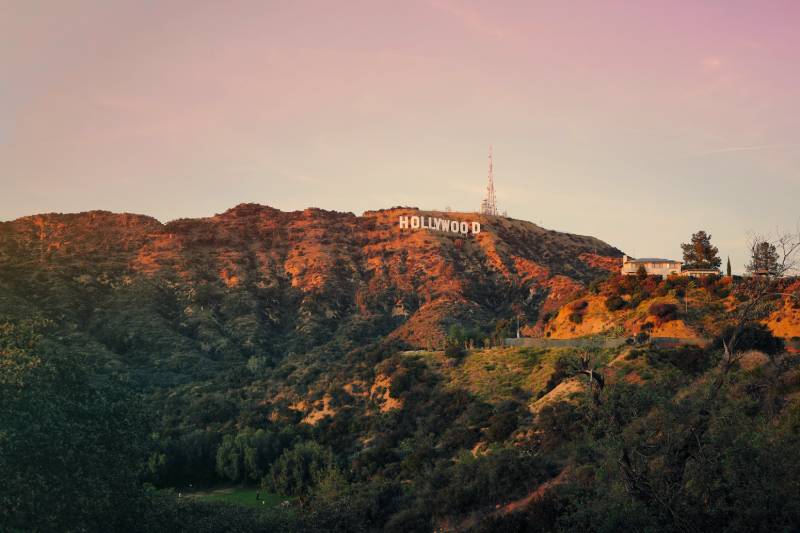 We saw a lot of 8408 Hillside Drive on Selling Sunset, as it was the most expensive property The Oppenheim Group managed to sell on the show. Its modern design, sleek interiors, impressive infinity pool, and stunning outdoor space made it a very memorable house, too. It has all of the features you might expect from a luxury home, including an outdoor television, a rooftop deck, a wine cellar, a glass lift, and even a sauna and plunge pool. This property was valued at $40,000,000 and we estimate that its electricity bills would cost approximately $14,923.47 per year. 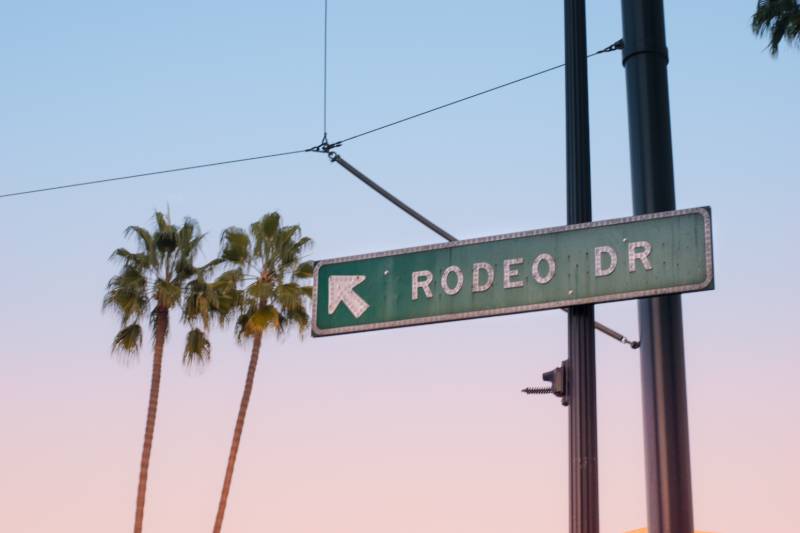 Finally, we looked at the $75,000,000 home that Davina tried to sell throughout Season 2. 1021 North Beverly Hills Drive is the most expensive property The Oppenheim Group have attempted to sell on the show, and you can certainly see why it comes with such a big price tag. With nine bedrooms and 12 bathrooms, it's almost the size of a luxury hotel, rather than a family home. It comes with more than an acre of land, a top-of-the-line chef's kitchen, one of Beverly Hills' biggest and most impressive pools, incredible landscaping, and a luxury guesthouse. We estimated that its electricity bills would cost the owner around $11,610.37 a year.

While the Selling Sunset properties all come with a hefty price tag, the cost doesn't end there: they're also incredibly expensive to run. But we're sure anyone who can afford a $75,000,000 property has worked that into their budget!

These electricity bills were worked out on the basis that the average 2,000 sq. ft. US home uses around 1,000 kWh of energy per month, or about 32 kWh per day (Home Professionals). The average electricity rate in Los Angeles is 12.74¢/kWh, according to Electricity Local. The property values were taken from The Tab's guide to the 10 most expensive houses sold on Selling Sunset.