What Is an LED Driver & Which Driver Do I Need?

What Is an LED Driver & Which Driver Do I Need? 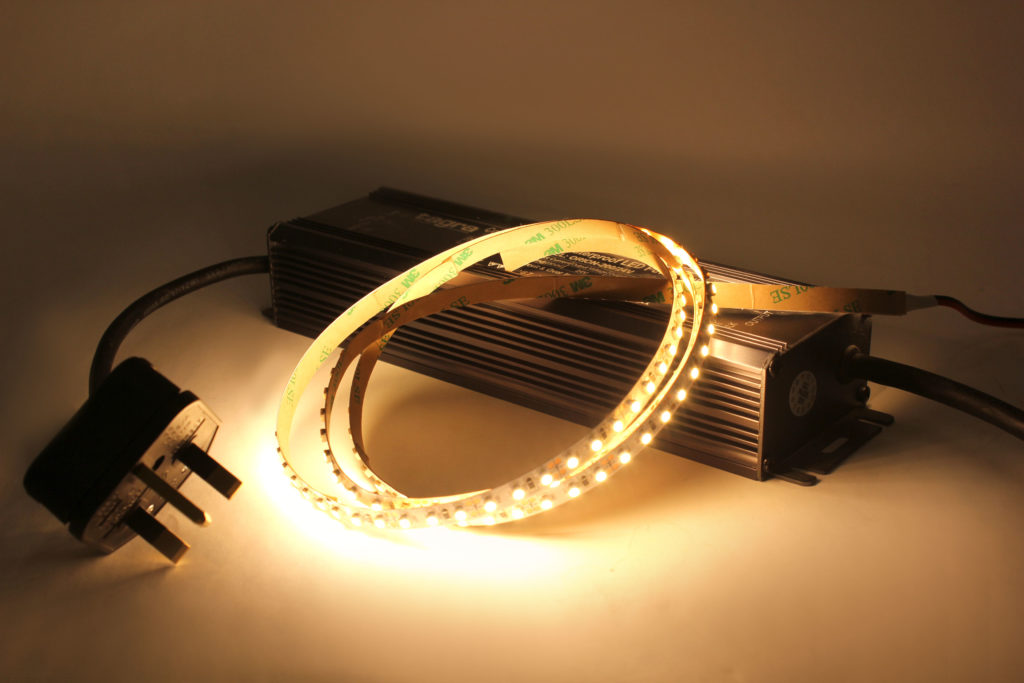 When it comes to choosing the right LED driver, compatibility is crucial. Using the wrong driver in an LED system could result in your lights failing, and even damage being caused to the components used. But which LED driver you should use depends on a number of factors, like the voltage, wattage, and function of the lights you’re fitting. So, choosing the right one isn’t always straightforward.

As industry experts at one of the UK’s largest suppliers, our friendly technical team at Ultra LEDs are on hand to advise you. In this guide, we'll outline what to look out for, so you can decide which LED driver to use for your lighting project. We'll discuss:


What is an LED driver?

LED drivers are devices that regulate and supply the power used to ‘drive’ runs of LED strip lights. Similar to traditional transformers, they convert mains voltage (240v AC) into a lower value (usually 12 or 24v). However, LED drivers also transform mains voltage current (alternating current) to a constant, direct current (DC) that LEDs need to work. By adjusting their output according to the electrical properties of the LED tape, which change as it heats up, LED drivers regulate the power supplied to the lights to be a constant voltage.

Why do you need a driver for LED lights? 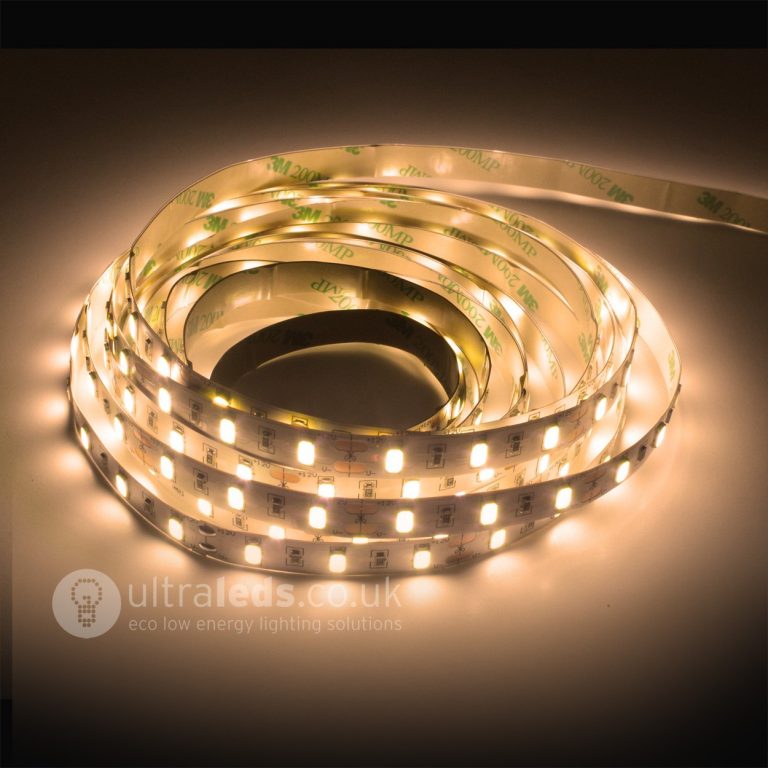 Because LEDs require a constant direct current of 12v or 24v, which is much lower than the voltage that the mains power supplies, all LED lights need an LED driver to convert the power supply into a more suitable one. This helps to prevent burnout and can lower the risk of fire.

Do all LED lights need a driver?

All LED strip lights should be connected to a driver. The only exception is LED lighting that is specifically developed to be controlled by a mains power supply such as mains voltage tape or LED bulbs.

There are two different types of LED driver: constant voltage LED drivers and constant current LED drivers, which have different functions and applications.

A constant voltage driver is designed for LED lights that need a fixed voltage (of either 12 or 24v) but have a current that's already being regulated by another safety device, like a resistor. These drivers are best for brightly coloured LED lighting that needs a constant voltage to maintain its vibrancy.

What is a Plug and Play driver?

If you’re installing LED lighting yourself and don't have any prior electrical experience, we recommend our range of LED plug and play drivers. These come complete with a cable and mains voltage plug, which make installation easier than ever. All you need to do is plug yours into the mains power supply and you're done!

What is a professional driver?

If you have prior electrical experience or you're looking for a driver that's suitable for bigger lighting jobs, such as in a retail or commercial environment, we recommend a professional driver, such as those in our Tagra® Professional range. These feature several terminals for more versatile installation but, because they require hard wiring, they're more suited to professional installers and electricians.

What voltage driver do I need? 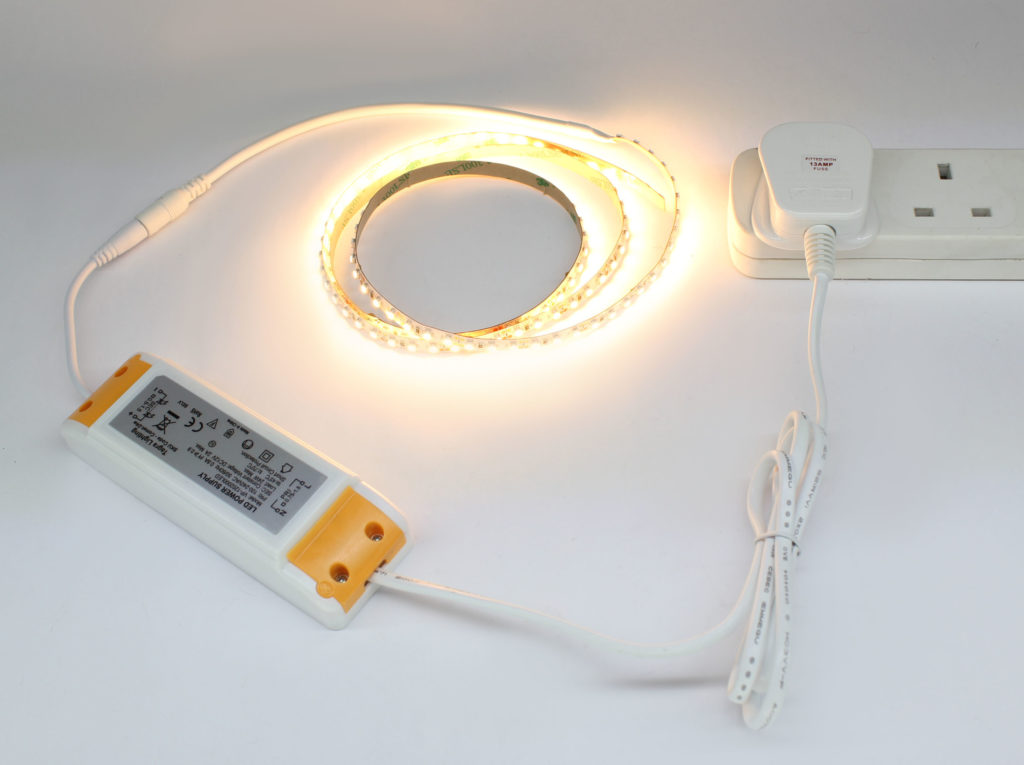 What driver wattage do I need?

The wattage of a driver indicates its maximum output capability. We recommend choosing a driver that's capable of a wattage that's at least 10% higher than the wattage of the LED tape. This can ensure a longer lifespan of the lighting system.

So, if 5m of 6w LED tape requires 30 watts, then we would recommend using a driver with an output capability of 33 watts or more to power it.

Does my driver need to be water resistant? 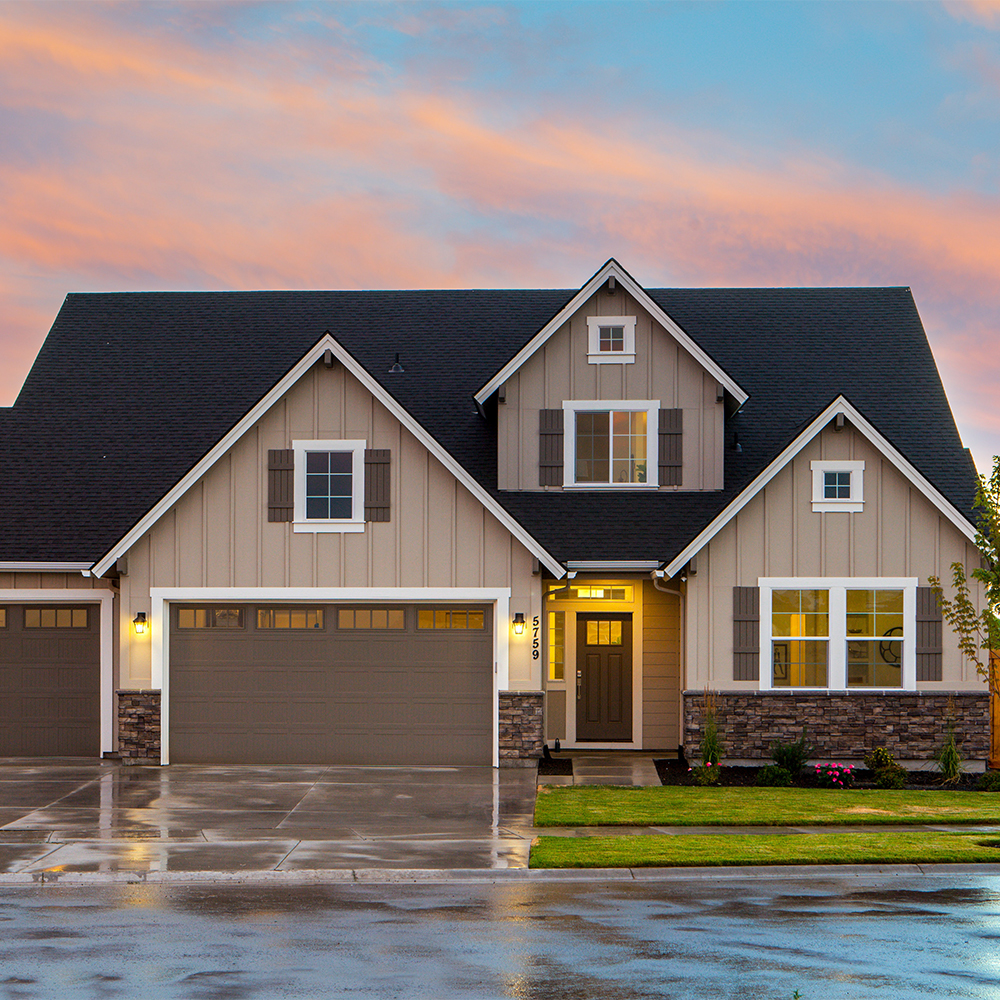 If you are installing your LED strip lighting outdoors, or in a kitchen or bathroom (where steam and moisture can build up) it's important to use a water-resistant driver. To know if a driver is water resistant, look for its Ingress Protection or “IP” rating. Splash-proof drivers have an IP rating of 65 and are best suited for use in bathrooms and kitchens. Waterproof drivers have an IP rating of 67 or above and are suitable for outdoor use. You can read our guide to IP ratings to find out more.

Do I need a dimmable LED driver?

How do LED dimming drivers work?

Leading-edge dimmable drivers are often the cheapest option, but they require a high voltage light. So, they might not be the best option for low voltage LED lighting, as they won't meet the minimum load required for them to work. This can result in a much narrower dimming range, which means your LEDs can still be quite bright even at their lowest setting.

Trailing-edge dimmable drivers are more sophisticated than leading-edge dimmers, and they provide a smoother control. They're also better suited to lower voltage lighting. You can read more about this in our guide to LED dimming controls.

Choosing the right driver for your LEDs is essential. This guide should have given you all the information you need to pick out the right LED driver for your project. For more expert guides like this one, take a look at our advice page. If you're looking for more specific advice or have a question about an order, you can call us on 0800 088 3300 or email us at enquiries@ultraleds.co.uk.